The club’s Look for a Book Project was one
of the Top 10 Projects announced at
the GFWC Convention held in June.

Pillowcases for Ryan’s Cases for Smiles, sewn by Jen Watson with helpers. 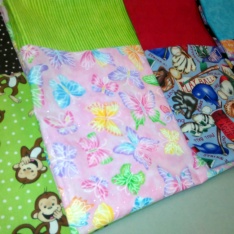 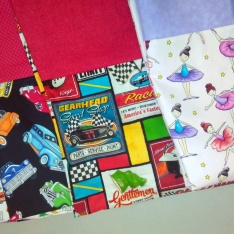 Volunteering at our chicken BBQ